Have you visited Mysore before?

Mysore is a small city in Karnataka with great history, the city reminiscence the great warrior of all time "Tipu Sultan". The name Mysore is derived from the demon name Maheshasur who ruled here and was killed by Chamundi after fierce battle. Initially the city was named as "Mahisuru", then transcends to Mysooru and then finally became Mysore.

Kannada is the most widely spoken language in Mysore. Mysore city is 770 meters (2,526 feet ) above sea-level and enjoys a cool weather throughout the year. The city maintains its traditions, its rich heritage, glorious palaces, amazing gardens and magnificent temples. This city itself is a major attraction with numerous popular sites like the Mysore Palace, St. Philomena's Church, Chamundi Hill, Mysore Zoo, Sri Jayachamarajendra Art Gallery, Rail Museum and so on. 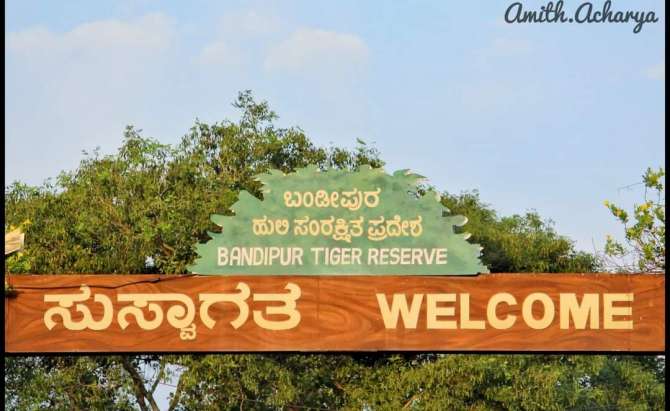 A beautiful garden built in the complex of Krishnaraja Sagar Dam

Mysore ranked as one of the cleanest cities in the country. It is also the cultural capital and third most populous city in the state of Karnataka, India. Mysore is famous for silk and sandalwood but there are many more exciting things to do in Mysore than avoiding the tourist scams at the silk markets.