Have you visited Mysore Palace before?

Mysore Palace (Amba Vilas Palace), Situated in the southern state of Karnataka, used to be the official residence of the Wodeyar Dynasty, the rulers of Mysore from 1399 to 1950. Mysore Palace is built in the Indo-Saracenic style with a touch of Hindu, Mughal, Rajput, and Gothic architectural styles. The three-storied palace along with a 145 feet five-storied  tower was built using fine grey granite while deep pink marble was used for the domes.

The light and sound show held in the evenings is one of the prime attractions at Mysore Palace. Palace will be illuminated with lights everyday.  There is a fascinating array of things to see in and around Mysore Palace, Golden Howdah, the Maharaja’s elephant seat made of 85 kilograms of gold. 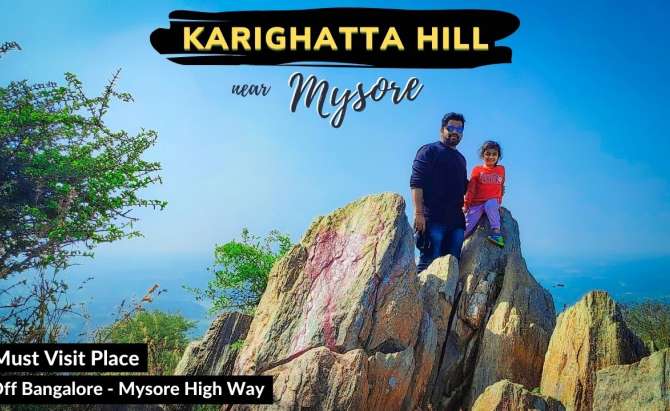 The original palace which was built out of wood was destroyed by a fire in the late 19th century and was reconstructed by Krishnarajendra Wadiyar IV. The current palace was built just over a hundred years ago after fire destroyed most of the previous building. British architect Henry Irvin was given the commission to go completely over the top on the extravagance richter scale and along with chief engineer Mr Raghavulu Naidu they created the opulant magnificence we see today.

Palace structure is built of fine gray granite and pink marble domes and has several arches which are also supported by numerous pillars. The most notable elements of the Mysore Palace are The Durbar Hall, the Ambavilasa, the Royal Howdah,the Kalyana Mantapa, a portrait Gallery as well as the many items on display.

The Palace has four entrance, Main entrance is called “Jaya Maarthaanda” to east, “Jayarama” to North,”Balarama” to South, “Varaha” to west. Public Entry is from Varaha Gate. The palace faces the Chamundi hills and manifests the deep devotion of the Maharajas of Mysore towards Goddess Chamundi. The palace also has a large well-maintained garden which gives a great background to this magnificent palace.

Vijaya Dashami is the major festival that is celebrated every year in autumn. The festival is celebrated for about ten days, and the main attraction of the festival is a parade march by the elephants. The entire area is decked up like a bride during Dussehra, and it attracts tourists all across the world. Members of the royal family, as well as special guests of honour, attend the ceremony. The best time to visit the palace is around the time of Dussehra when the entire compound is beautifully decorated and lit, illuminated in a golden hue.